You are here: Home1 / Articles2 / Demographics3 / What COVID Hath Wrought 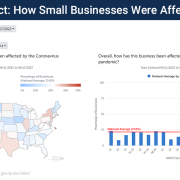 Glenn Ellmers’s analysis of COVID and Trump represents a classic, and effective, account of the situation from the perspective of declining liberty and adherence to traditional values. But though it is important and necessary to hold onto our highest ideals, I would like to emphasize what is actually taking place on the ground and its likely long-term implication.

Statistics show that COVID accelerated economic, demographic, and geographic trends which were already existent, but rarely acknowledged. These trends include large-scale migration to the south, the west, and the suburbs. COVID also, as Ellmers suggests, sharpened the conflict between many Americans and the ruling “expert” class, who, unlike most Americans, actually flourished under COVID.

I am less sure that Trump was a force for good in all this, given his profound personal failings and mixed messaging during the pandemic. Yet he did stir up dissent against the overweening policies of some governors. In this sense the health crisis intensified an already existing political one. Looking forward, post-COVID reality has seen the emergence of powerful populist politics in both parties, and a marked drop in public esteem for the nation’s once-revered institutions.

In the short run the pandemic strengthened the position of the ruling metropolitan elites centered in Puget Sound, the Bay Area, and New York City. Financial and technology moguls’ net worth has surged during the pandemic, while many businesses in the analog economy suffered devastatingly. Overall, poor and minority communities endured fatalities at twice the average rate of other areas. Minorities and the poor also often lost their jobs, which usually could not be done remotely. Their housing, health needs, and reliance on transit made them all the more vulnerable. 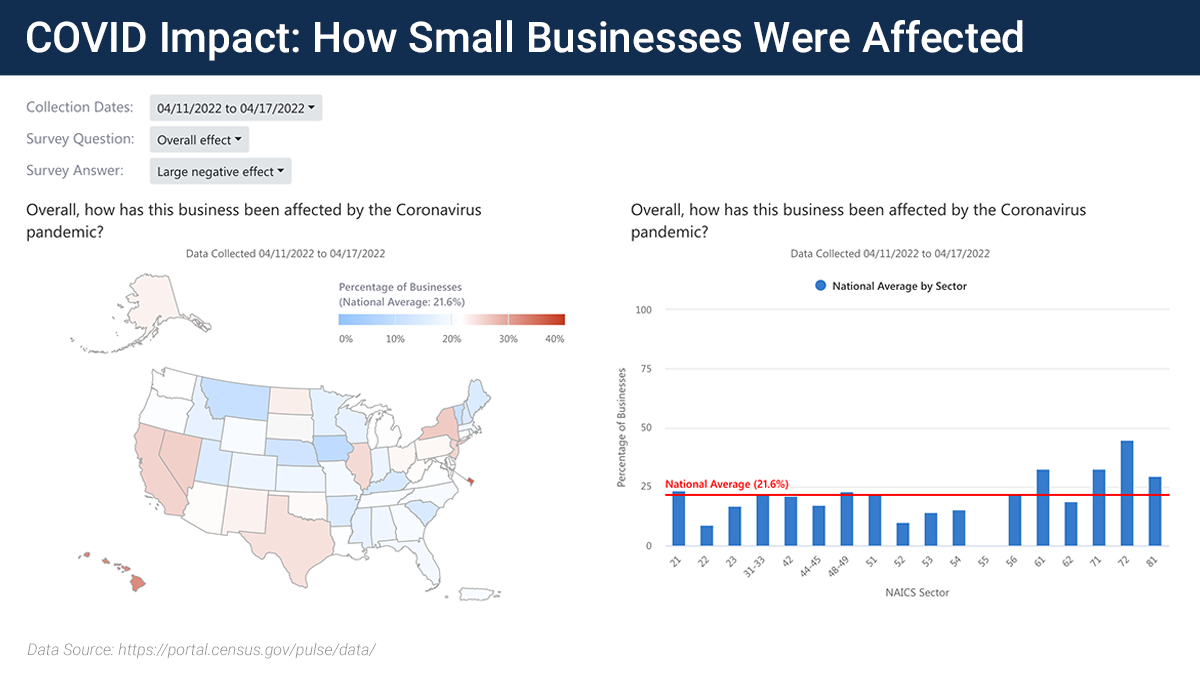 In the middle classes, the Census shows that two thirds of small businesses have suffered from the pandemic, with 200,000 more closings than usual in the first year. As a consequence, the population of property-less, destitute, and barely surviving serfs is expanding rapidly—both here and around the world. In the U.S. alone, the ranks of the lower classes are projected to increase by as much as 50%, to levels not seen in at least a half century.

The other big winners have been the Clerisy: the class that clusters in academia, in the upper bureaucracy, and in such professions such as education, consultancy, law, top-level government, and specialized medicine. One analyst, Michael Lind, estimates that what he calls the “overclass” makes up some 15% of the American workforce—making it far larger than the old First Estate, which was closer to 1% of the French population.

Yet even as the companies headquartered in the big cities flourished, their human capital began to depart for less crowded places. As in the past, dense centers—what historian William McNeil described as the “confluence of the civilized disease pools”—suffer worst from pandemics, as did ancient Rome, the great cities of the Renaissance, the Islamic Caliphate, and China. In COVID, dense urban centers suffered generally the worst fatality rates. This still remained the case even as the disease spread to every corner of the country. One unintended consequence: the big cities themselves are increasingly abandoned to those without the resources to escape them.

INVITE JOEL TO SPEAK
California’s Economy May Seem Healthy, But Just Wait for the Next Recessi...