You are here: Home1 / Articles2 / In the News3 / Utah Urged to Build More Single-Family Homes 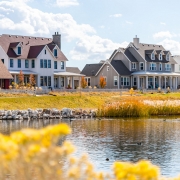 Kotkin and Wendell Cox, a senior fellow at the nonprofit Urban Reform Institute, pitched a future scenario in sharp contrast to Utah’s current trajectory, which has led to an urban boom in recent years of apartments and town home construction near mass transit.

Utah has a sizzling housing market overall, with sales of existing single-family homes and condos beating earlier signs of a pandemic slump. Nearly 31,822 homes changed hands across the five-county metropolitan area between January and September, up 4% over sales for those same months in 2019.

Fueling the trend, according to the Salt Lake Board of Realtors, are “many out-of-state buyers,” low interest rates and a new thirst for suburban life.

Read the rest of this piece at Salt Lake Tribune. 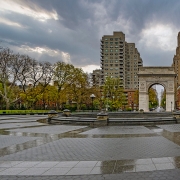 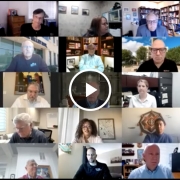 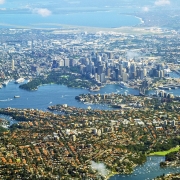 Dissecting Biden vs. Trump from a Former RNC Staffer
Scroll to top