You are here: Home1 / Articles2 / In the News3 / The Way You Move: Author Joel Kotkin on Migration Trends & the Future... 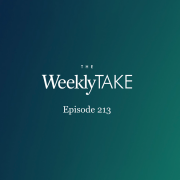 By: Spencer Levy
On: The Weekly Take

“I think the key thing is for cities—this is what I would tell city leaders—make the places livable, make them more attractive.” — Joel Kotkin

Spencer Levy talks with Joel about the future of cities, and the shift away from today’s largest metropolitan areas like New York, Chicago, San Francisco to mid-sized cities such as Nashville, Denver, Raleigh and smaller towns. 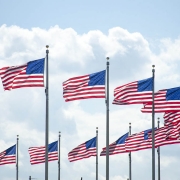