You are here: Home1 / Articles2 / In the News3 / Dark Money: Secret Donors Pump Billions into US Election Ads 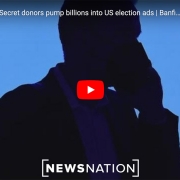 More than $1.6 billion have been spent on Senate race TV advertisements, and most of that money is coming from “dark money” sources, according to TV ad spending.

NewsNation’s Ashleigh Banfield questions whether these secret donors are simply exercising their First Amendment freedom of speech or if they’re swaying elections.

Joel Kotkin, author of “The Coming of Neo-Feudalism: A Warning to the Global Middle Class,” says it’s not just about money.

“The real problem is not the politics of the of the rich, themselves. It’s the fact that we have become such an unequal society,” Kotkin said on “Banfield” Monday night. “The great danger is not what these people believe. It’s not whether they’re right or left, it’s that they exist, and have so much power and so much money.” 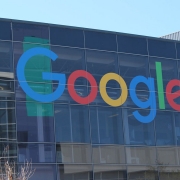 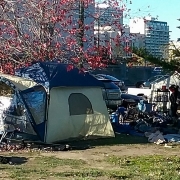 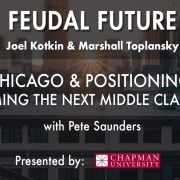 INVITE JOEL TO SPEAK
The Future of Cities

From Boris to Trump, Yesterday’s Men Won’t Go Away
Scroll to top