In a recent article about California housing prices and how they affect the future of the state, Joel Kotkin posed a question: “Is California Anti-family?”

John McManus covers the issue of housing affordability in an article at Builder Online, excerpted below.

Dave Cogdill, president and ceo of the California Building Industry Association, has at least some of the answer to Kotkin’s question.

Cogdill asserts that Californians–the elected official ones and the voting ones–have only themselves to hold accountable for the decline in families and in next-wave economic prosperity, nobody else. California’s shortfall of new-home development is running at 100,000 units annually, Cogdill says, and that’s why the state is stuck in a vicious circle.

California prides itself on being the resistance. Resist Trump, fight climate change, be progressive, it’s all a bunch of nonsense. There’s no way the left’s ideas can really work. California has become a dangerous liberal experiment. END_OF_DOCUMENT_TOKEN_TO_BE_REPLACED

Excerpted from the Wall Street Journal

This new, greener socialism seeks not to weaken, but rather to preserve, the emerging class structure.

From “California’s Descent to Socialism” by Joel Kotkin in the Orange County Register, June 11:

The oligarchs of the Bay Area have a problem: They must square their progressive worldview with their enormous wealth. They certainly are not socialists in the traditional sense. They see their riches not as a result of class advantages, but…

This interview first appeared at Hyperloop-One

A Q&A With Alan Berger and Joel Kotkin.

Third in a series of conversations during Infrastructure Week. See the previous Q&A with Dan Katz, Transportation Policy Counsel at Hyperloop One, and Parag Khanna, Geo-strategist and author of Connectography.

The suburbs are back. In April, New York Magazine sounded the alarm that “more and more people are fleeing New York.” Time discovered just a few weeks ago that millennials are moving to the suburbs in droves. Recent studies have shown that millennials associate homeownership with the American dream more so than Generation X or baby boomers. As the world rapidly urbanizes, suburban migration presents an opportunity to define what this growth will look like — and how it might fit in more synergistically with urban cores and rural communities. 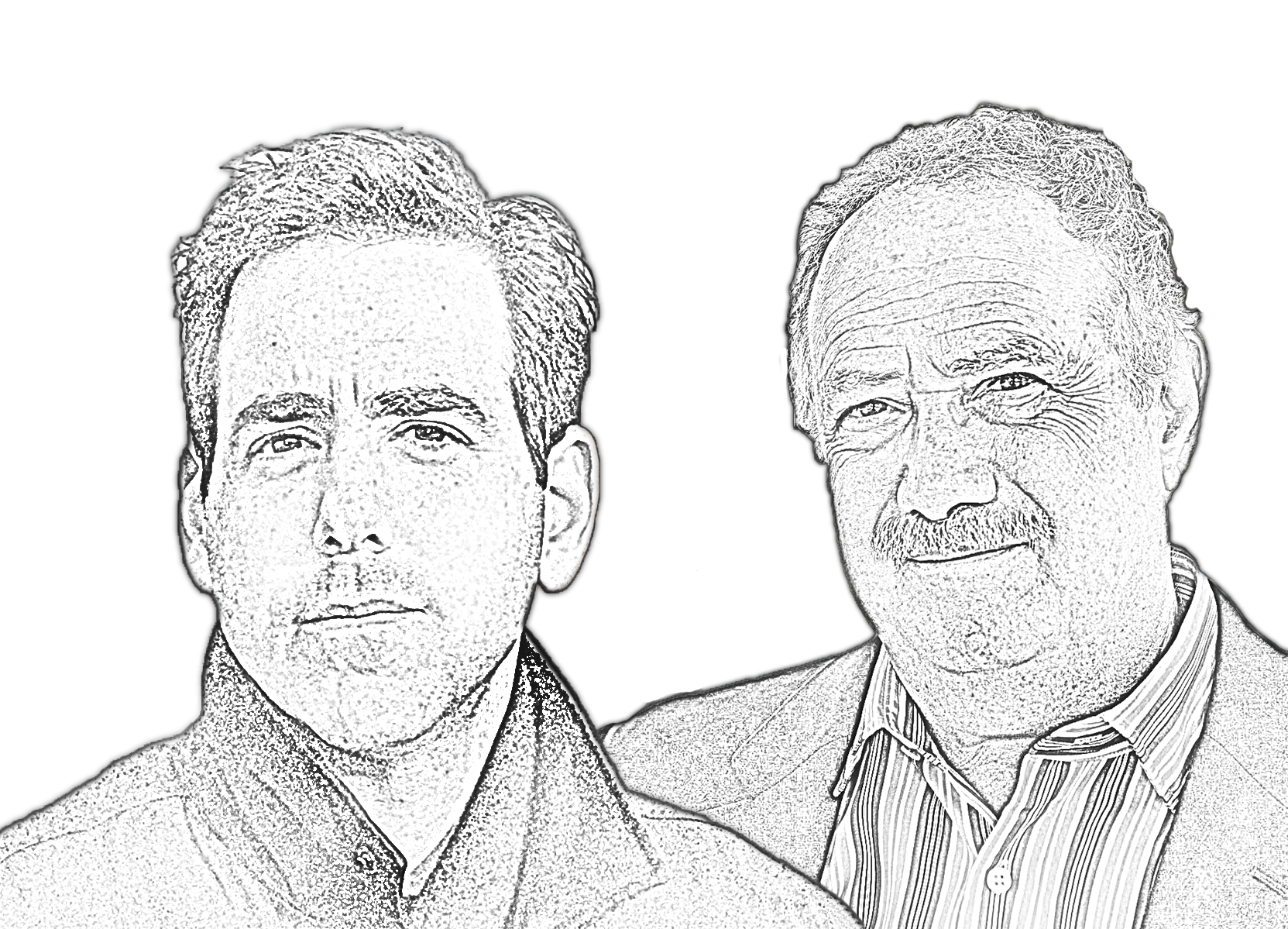 The truth is that the suburbs never fell from favor, we just stopped noticing that they became another form of the city. The shape of suburbia is an obsession for MIT professorAlan Berger and his co-author Joel Kotkin. Alan runs the MIT Norman B. Leventhal Center for Advanced Urbanism and teaches in the Dept. of Urban Studies and Planning, while Joel is a writer and Professor of Urban Studies at Chapman University in California. Prof. Berger is also a judge for our Hyperloop One Global Challenge. END_OF_DOCUMENT_TOKEN_TO_BE_REPLACED

This article first appeared in Cleveland.com

CLEVELAND — It was all about middle America at a City Club of Cleveland forum entitled, “The New American Heartland,” held at the Global Center for Health Innovation.

The big draw was author J.D. Vance, whose book, “Hillbilly Elegy: A Memoir of a Family and Culture in Crisis,” is in its 41st week on the New York Times Bestseller List.

Vance delivered a keynote address and was then followed by Michael Lind, co-founder of New America, who talked about an optimistic report he helped write called, “The New American Heartland: Renewing the Middle Class by Revitalizing Middle America.”

The “New American Heartland,” as defined in the report, extends from the Great Lakes and the upper Great Plains to the Gulf of Mexico, and is viewed by the report authors as the region that will drive the nation’s economy going forward.

The forum concluded with a panel discussion by economic development experts from around the country.

END_OF_DOCUMENT_TOKEN_TO_BE_REPLACED

By: The John Gibson Show
On: Fox News, WJDY

Joel Kotkin interviewed by John Gibson on WJDY. Joel discusses his article on the Daily Beast entitled, “The Arrogance of Blue America”.

By: The Colin McEnroe Show
On: WNPR

Summary by Josh Nilaya
In looking to our past, a curious trend appears. A vast amount of mankind’s great accomplishments in art, music, science, technology and language seem to emerge from a relatively small number of cities: Athens, Hangzhou, Florence, Rome, Calcutta, Vienna, and Silicon Valley– just to name a few.

But the reasons these locations gave rise to so much advancement remain a source of debate. What multitude of factors must converge to make an otherwise un-notable city become a hub of creative genius? This hour we speak with geographers, and cultural historians to unravel this ancient and ongoing mystery.

Click the play button below to listen. Joel’s segment begins at 31:02 — once the audio is in play, you can click/drag along the timeline to start at the 31 minute mark.

By: Nine to Noon Show

Joel recently appeared on Radio New Zealand to discuss his most recent book, “The Human City.” Listen to the 30-minute discussion below.